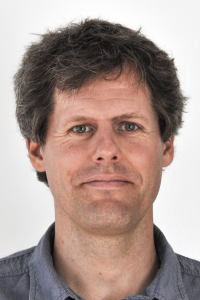 A self-adjusting platform makes everyone the same height, probing ideas of equality and the origins of power. A larger-than-life top spins about the room, wobbling through themes of pleasure, danger, youth and decay. A sofa teeters, standing on one leg, musing on the stability of the social structures we build. Videos disorient and lighten the body and mind.

These and other human-scale objects, both amusing and threatening, find an uncanny identity between toys and tools. The forces of time and gravity serve in these works as foils for those things we are powerless to direct in our lives, and with which we must instead dance and negotiate.

Tonski holds an MFA from the Design | Media Arts department at UCLA. He studied computer science at Brown University and worked as a Technical Director at Pixar Animation Studios. He has spoken at the Haystack Mountain School of Craft, Chronus Art Center, Shanghai and The School for Poetic Computation. Recipient of an Ars Electronica 2014 Award of Distinction, he was awarded a 2013 Sustainable Arts Foundation grant and was a 2010 fellow at the Carnegie Mellon University Studio for Creative Inquiry.

He is currently an Associate Professor in the Art and Technology Studies Department at the School of the Art Institute of Chicago.  His creative work has been exhibited in China, in Brazil, and throughout Europe and the United States.